“So, you say they are racist, give us examples.”

Better yet, I’ll give you the opinions of Tea Party supporters themselves. They admit they are prejudiced:

If that isn’t good enough, there are many pictures and videos to be found online showing Tea Party supporters holding signs portraying Obama as a stereotyped person with big lips, nose and ears, as a monkey, as a tribal African, as a Muslim, and as a terrorist. The implication of these portrayals is that Obama is an inferior person and not a real American. 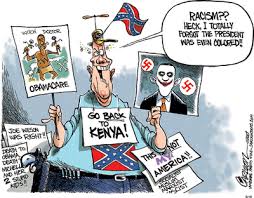 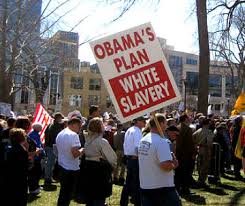 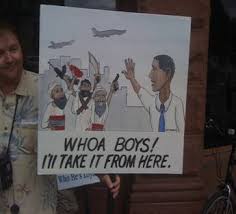 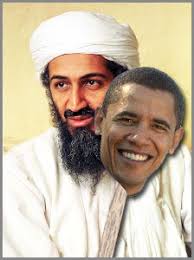 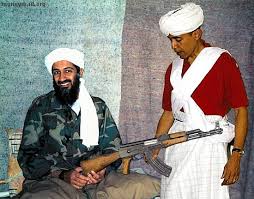 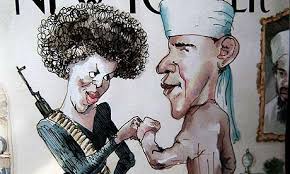 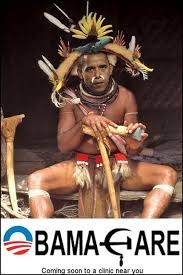 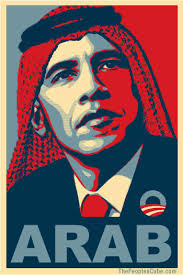 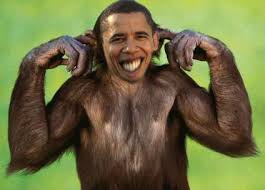 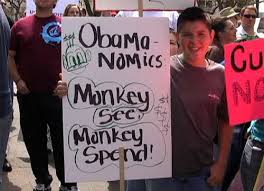